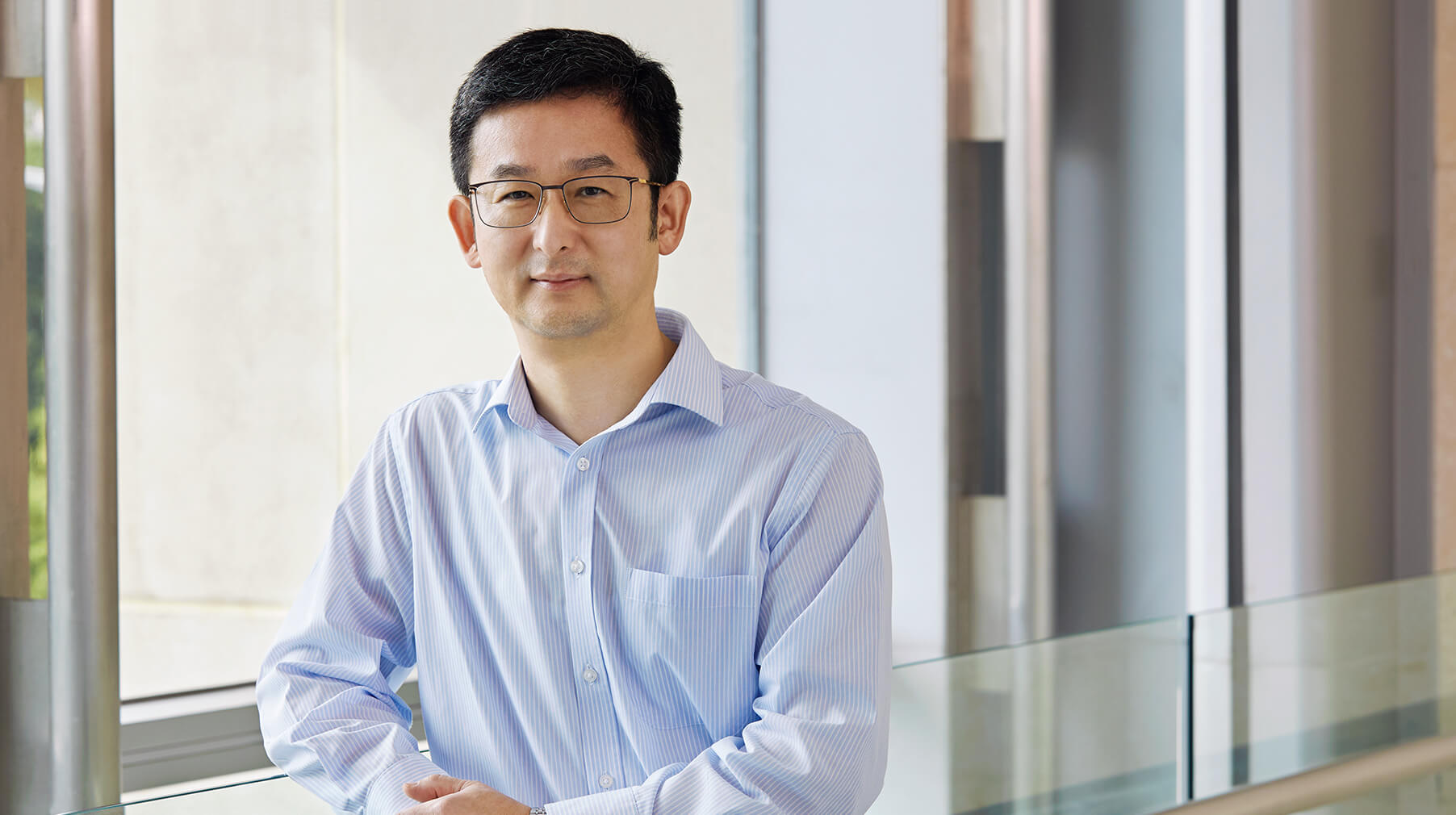 Roger Tong has been serving as AsiaSat’s Chief Executive Officer since 2018. He joined AsiaSat as General Manager, Engineering in 2008, and has held positions of increasing technical responsibilities before being promoted to Chief Technical Officer in 2016. During his tenure, AsiaSat has added five large geostationary satellites to its fleet and has built an extension to the Tai Po Earth Station, significantly expanding the company’s capabilities both in space and on the ground.

Roger has been serving as a director of the Asia Video Industry Association (AVIA) since 2018, representing the interest of the satellite operator community and providing leadership in tackling various challenges faced by the video industry. He was elected Vice Chair of the Board of the Global Satellite Operators Association (GSOA) in March 2022.