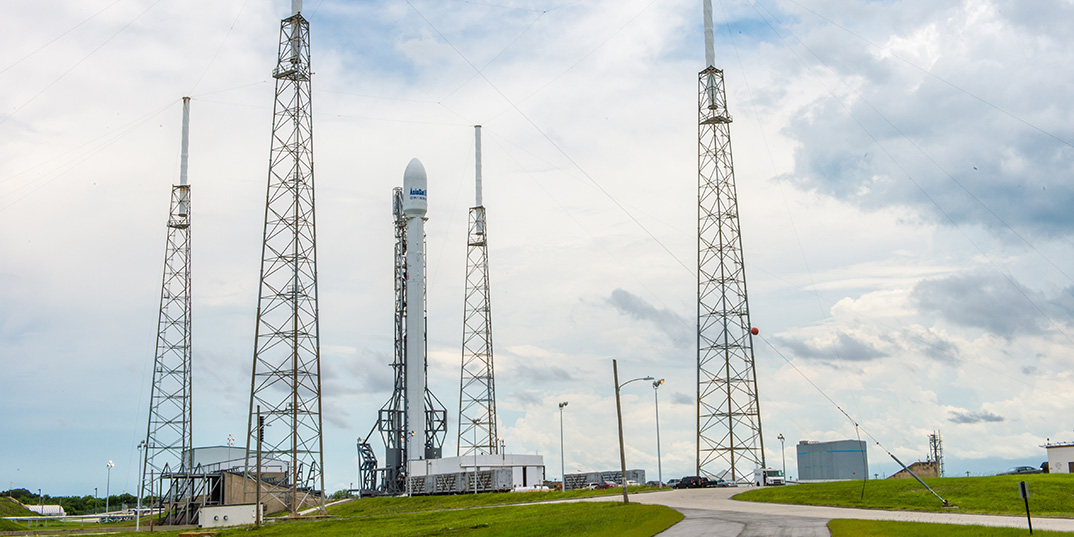 AsiaSat 8 was an important project for the company as we had been working on it for almost 3 years. Everyone in the company was very excited about its launch. 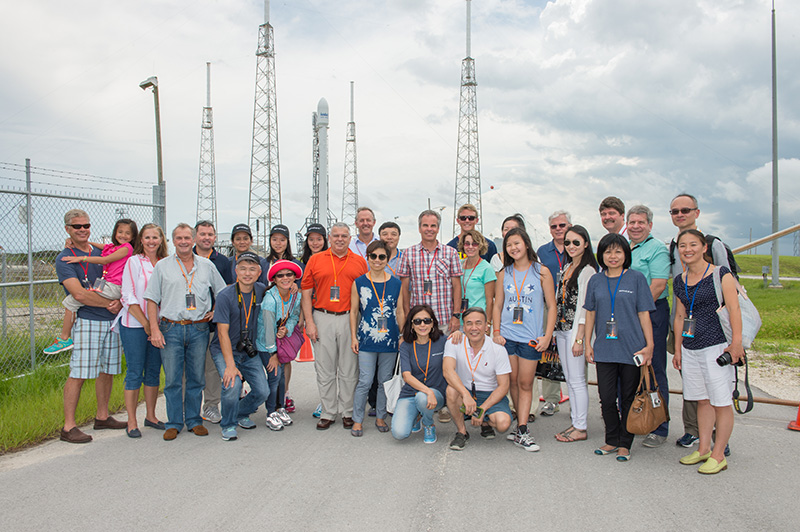 We took a plane around noon on 2 August from HK to Orlando, routing through San Francisco. We did not reach the hotel until after 2:00am.

In the evening of the first day of the official AsiaSat 8 launch tour, we were treated to a welcome reception in a nice restaurant located on the harbour front. We were able to enjoy the breeze, the harbour view and the sunset at the open terrace of the restaurant. There was good food, wine, champagne and the mood was beginning to escalate.

The next day we visited the Kennedy Space Center, and after taking a group photo at the entrance of the KSC Visitor Complex, the amazing tour started. We were thrilled by the Rocket Garden when we walked into the complex. It showcased the early space flights including the actual Mercury, Gemini and Apollo rockets. We also visited the IMAX Theatre and the Space Shuttle Atlantis.

Everyone’s favorite exhibit was the Space Shuttle Atlantis. We learned about how the project was developed, from throwing paper planes and imagining launching a plane into outer space and back, to the many trials and failures, and finally to the dream becoming reality. We also saw the real Atlantis Space Shuttle—the last space shuttle used before the USA ended their NASA Space Shuttle program. It was a wonderful experience to be so close to the historic spacecraft, which had flown to and from outer space many times.

We also had the great honour of having lunch with an astronaut.

That afternoon, we visited the launch pad where AsiaSat 8 would be launching that night. The 68m tall Falcon 9 rocket stood directly right in front of us, with AsiaSat 8 loaded in the upper fairing.

Suddenly I felt very small and humble. I gave my own personal salute to the rocket for the special mission it would begin in the next few hours time to bring our AsiaSat 8 into orbit.

We arrived at the Apollo/Saturn V Center excited and ready for the launch. As the launch time approached, we walked outside the building to the front of the river. The launch pad, rocket and AsiaSat 8 were across the river and some kilometers away from us in the night, and the mighty rocket that we had seen that afternoon became a small spot under the light of the launch pad.

While everyone was very much nervously and excitedly looking forward for the launch, the countdown was suddenly suspended.

We quickly went back inside the building to find out more about what happened. The SpaceX team told us that they wanted to carry out some final checks before the launch. We waited for quite some time. Some of the children fell asleep, people began eating to kill time and same were busy communicating with the launch team.

I was also communicating with the office in HK and with clients and updating them the latest news of the launch.

We waited for over two hours.

Finally the launch team announced they would go ahead with the launch before the launch window ended that day. The countdown restarted and, finally, the rocket was successfully launched around 4:00AM, 5 August on a warm Florida morning. A few milestones passed smoothly after the launch, and the team eventually called the launch a success.

Once AsiaSat 8 had evertered into orbit, we were able to relax and celebrate with a little champagne. We left the Apollo/Saturn V Center at around 6:00AM and set off for the hotel.

Everyone was still quite excited, so we organized another party at the hotel, celebrating and chatting until 9:00AM before going to our rooms to rest and refresh before the official celebration at 11:00AM.

I was so excited that I could not rest.

Instead, I went to the Coco Beach outside the hotel and had a walk along the beach. I looked at the sea, into the sky and tried to see AsiaSat 8.

I thought about how small human beings are. We know so little about what we are and where we are!

I also thought about how great we are. We’ve put a machine into orbit 36,000km away and let it work for us so that we can communicate with the other parts of the world. 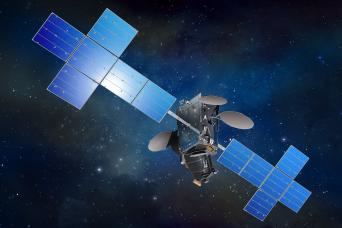 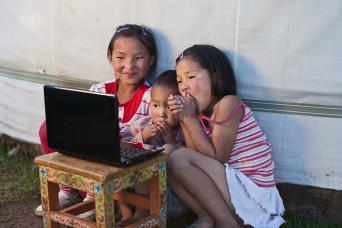 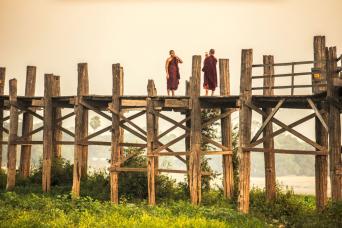