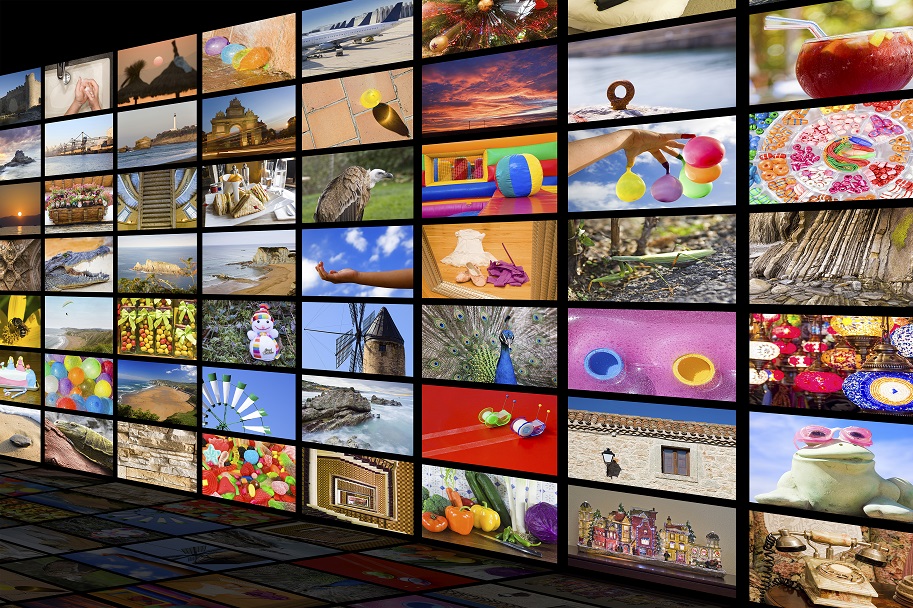 All 64 matches of the 2014 FIFA World Cup will also be distributed in HD via AsiaSat 5 across the Asia Pacific.